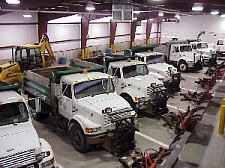 During the time of a snow emergency, the Chief of Police or his designee may direct that vehicles parked in violation of Ordinances be towed and owners issued citations.

During a Snow Emergency, there is no parking on any street designated as a snow route. The parking restrictions of this section terminate block by block as soon as the accumulated snow has been removed from the full width of the street. The Snow Routes, also identified with signage, are: 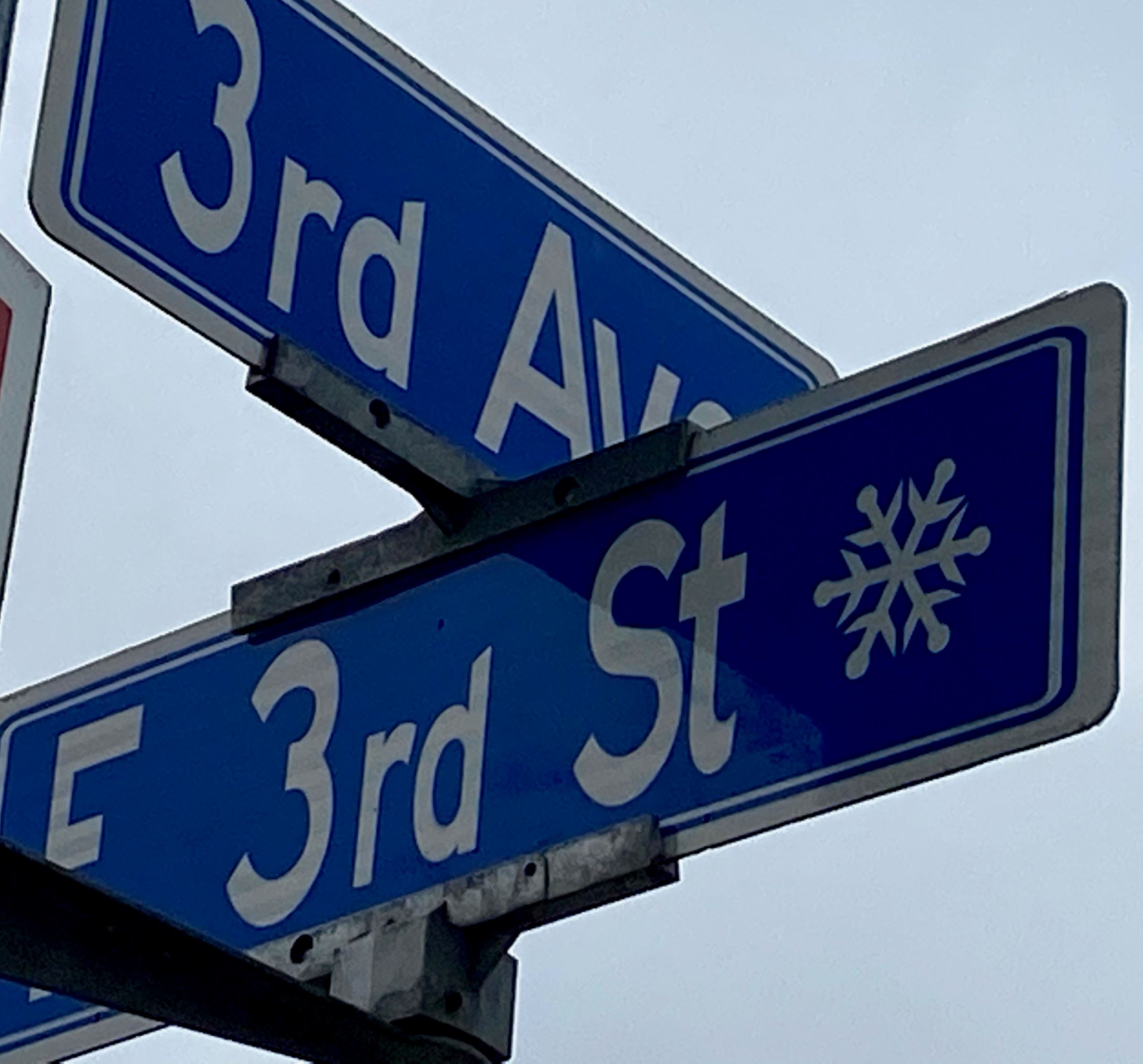 There is no parking allowed in the central business district between 1:30 and 5:30 a.m. to allow for snow removal.

The snow emergency and the parking restrictions shall terminate block by block as soon as the accumulated snow has been removed from the full width of the street, and at such time regular parking regulations shall go back into effect immediately.

The City prioritizes clearing and maintenance of the emergency snow routes to allow for faster movement of emergency vehicles such as ambulances and fire trucks.  The City moves into residential neighborhoods once the snow routes are cleared and the snowstorms have tapered off.

I parked on the correct side of the road and my car still was plowed in. Why?
The odd/even parking is done to clear the entire width of the roads back to the curb.  In bigger snow years, each snowfall can begin to narrow the width of passable roadway incrementally.  The crews need each side cleared of cars so they can get all of the snow pushed back as far as possible.  The plows still run both directions to clear the road, so the snow from half the road will still get pushed toward the parked side of the road unfortunately.

I just cleared my driveway and the plow driver came and plowed me back in.  Why would the driver do that?
We assure you, it's not intentional, but the snow has to get to the sides of the road.  Even if the driver changes the blade angle, the snow still falls off the edges.  If the drivers slowed for the thousands of driveways in the City, the process of clearing the roads would take significantly longer.  It's a universal problem, anywhere you go in the snowy portions of the country.