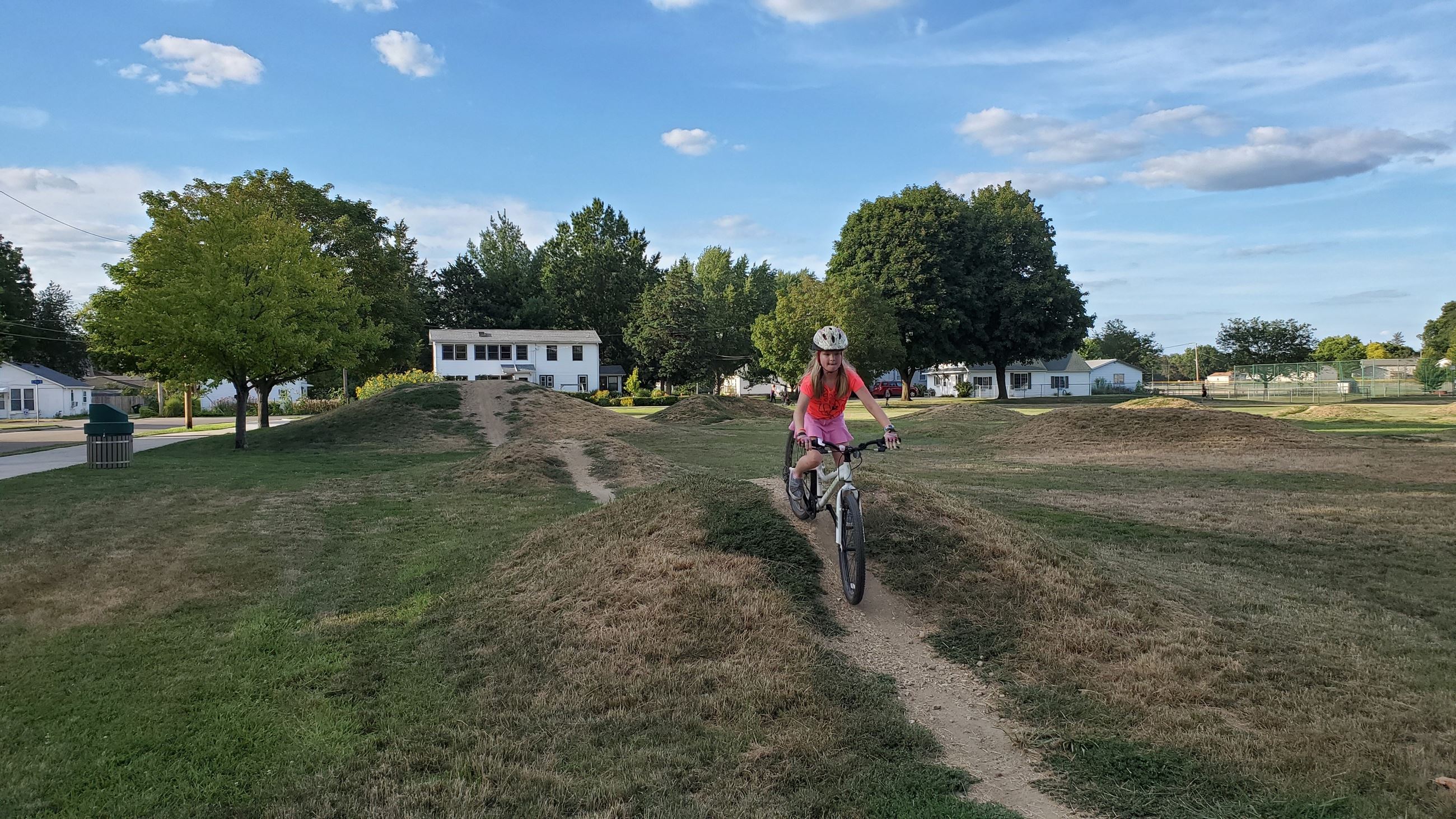 The City of Sterling maintains seven parks in addition to the parks operated by the Sterling Park District. These are neighborhood parks located throughout the community. The total land area is in excess of 15 acres. Several years ago, the City began a multi-year project to upgrade all of our parks. We are installing new playground equipment, upgrading basketball courts, and putting in new curbs and sidewalks. Some parks are receiving parking lot upgrades as well. Our plan calls for the addition of more benches and picnic tables to further encourage park use.

Lincoln and Wallace parks are neighborhood parks offering several basketball courts, play areas, and open spaces for people to enjoy. Platt Park offers a pump track and a ball diamond in the middle of town, while Dale Park offers a break and a place to sit in the shade downtown. So go kick back, relax, and enjoy the outdoors and recreational activities here in Sterling. The City of Sterling is also home to both a YMCA and a YWCA.

The parks are open from dawn to dusk. Some of our parks host special scheduled events. Our most popular events are the weekly municipal band concerts held each Wednesday during the months of June, July, and August at the Grandon Civic Center in Central Park. Each year, the municipal band draws thousands of listeners for a concert in the park. Movies at Grandon hosts free outdoor movies, also at Grandon Civic Center in Central Park.

Sterling has grown along the banks of the Rock River since the City’s inception. Prior to the establishment of Sterling, the Sac (Sauk) and Fox tribes had settled the area, utilizing the river and the fertile growing grounds that surround it.

Beginning to the west of West Bend, Wisconsin, the river runs south to Illinois, then takes a southwesterly path toward its terminus at the Mississippi River in the Quad Cities. Along the way, the Rock River passes through Watertown, WI, Janesville, WI, Rockford, IL, Sterling/Rock Falls, IL, and finally through Rock Island, IL where the Rock River meets the Mississippi River.

Originally, the settlers of the area envisioned the Rock River as a means of transportation. However, that hope quickly faded and was replaced by the railroad. Nevertheless, the river provided power to the original mills in the area. Today, the City of Rock Falls draws power from the hydroelectric dam, while industry relies on the river for some cooling functions.

There’s much more to the river than fishing though. At the eastern edge of the City, the Rock River expands into Sinnissippi Lake. Here, many boaters enjoy days on the lake for recreational rides, barbecuing, and water skiing. Others prefer to paddle the river. This can be done on Sinnissippi Lake, or south of the dam. Both Oppold Marina and Lawrence Park make excellent launching grounds for small paddle craft.

Oppold Marina and Lawrence Park are both operated by the Sterling Park District. Please contact them for additional information. 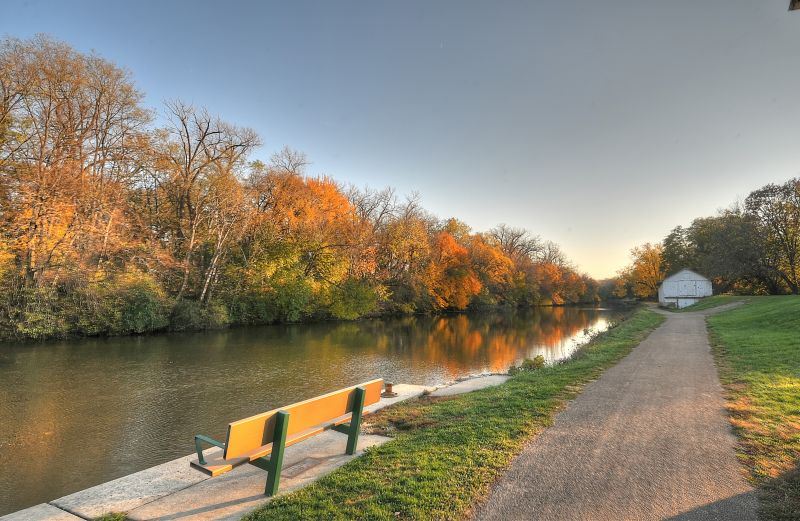 Construction on the Hennepin Canal, as it was commonly known, began in 1892 and was completed in 1907 at a cost of more than seven million dollars. The main canal extended 75 miles from the Illinois River near Hennepin to the Rock River near its juncture with the Mississippi. A feeder canal from the Rock River joined the main canal 29 miles to the south near Mineral. The utilization of the Hennepin Canal never reached expected proportions because of rapid technological advances in other modes of transportation, and in 1951 it was closed to traffic.

Sterling is within one of the best Park Districts in the State. The Sterling Park District offers a variety of recreational opportunities in addition to the City parks. At Lawrence Park, which is situated on an island in the Rock River, users can launch watercraft, use the pavilion, or fish on the island. At the Westwood Fitness and Sports Center, you can purchase memberships or pay a daily drop-in fee for the tennis courts, basketball courts, track, Westwood Fitness, and more. At the District's Duis Center, users can go swimming in the indoor pool or work out at Duis Fitness. The Park District also runs Emerald Hill Golf Course on the east end of the City and Oppold Marina on the Rock River. In addition, there are a number of parks spread around the Sterling area that offer ball diamonds, soccer and football fields, tennis courts, playgrounds, and picnic benches. For more information on the Sterling Park District, contact them at (815) 622-6200.