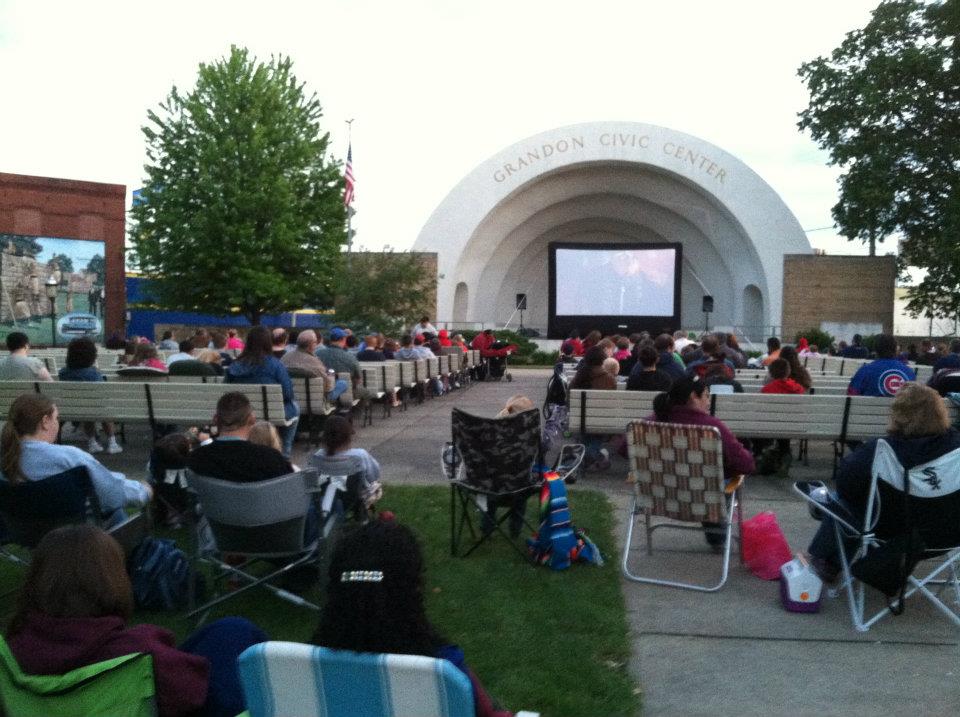 Music Under the Stars

The Sterling Municipal Band would like to invite the entire community to the 2021 Music Under the Stars summer concert series. These free performances will be every Wednesday night from June 2 through August 4 in the beautiful family-friendly environment of Grandon Civic Center in downtown Sterling. Each concert will begin at 7:30 pm with a pre-concert performance by talented local musical groups beginning at 6:20 pm. Socially distanced seating is available on the park benches but you may bring your own chairs/blankets to sit on the lawn area of the park. Please free to bring your own snacks or purchase refreshments at the gazebo. For more information and up-to-date schedules please visit Sterling Municipal’s Band website.

Pre-Concert entertainment begins at 6:20 p.m.  All performances begin at 7:30 p.m. Come early and enjoy concessions from the food court provided by area non-profits.  Feel free to bring a lawn chair or a blanket.  All ages are welcome for these FREE community performances.

History of the Sterling Municipal Band

When the citizens of Sterling voted for a municipal band tax in 1928, our musical ensemble officially became the Sterling Municipal Band.  The first band board composed of the late John Wagner, Harold Ward, and Lester Hendricks engaged Jake Hitzelberger as their first conductor. Down the line, J.J. Richards gave D.W. Grandon the suggestion that a band could never be made outstanding in Sterling until there was a fit place in which it might play. As a result, Mr. Grandon erected the Grandon Civic Center which has served as an inspiration to all local musicians. Mr. Richards started hundreds of younger musicians on the right path, and the splendid foundation has given these boys and girls by past Sterling band conductors and instructors like Gunnar Benson, C.C. Myers, and Kenneth Baily served as a wonderful incentive to the musical growth of our community. 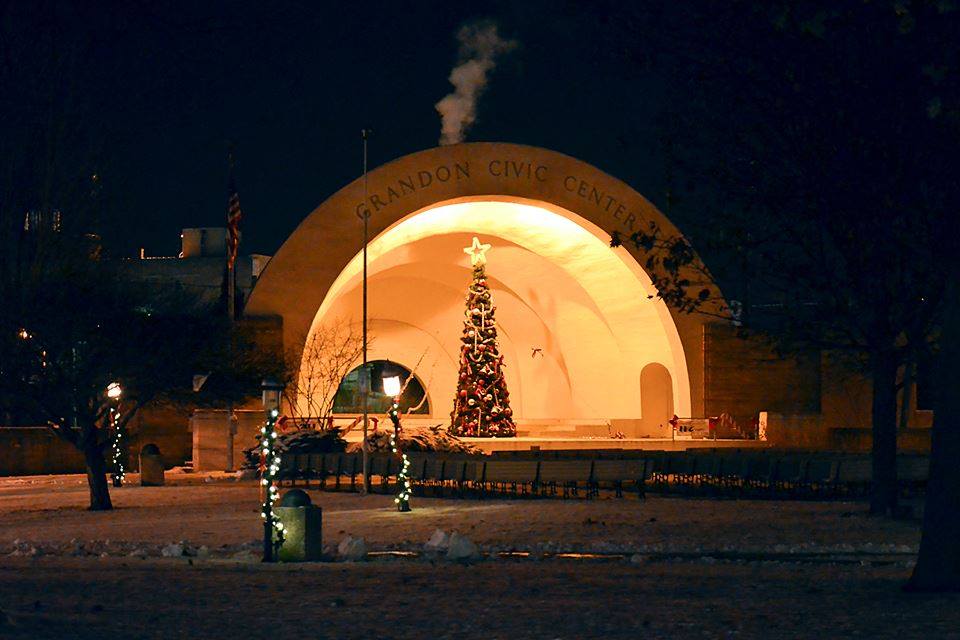 The Sterling Municipal Band’s mission is deeply rooted in the concept of “community” and in encouraging involvement in music for people at all stages of life. The SMB’s mission is to be a leader in performance and music education while reaffirming the heritage of bands in America.

- to make a substantial contribution to musical life locally and nationally.

- to give our audiences memorable performance experiences with the highest quality wind music in a wide range of musical styles.

- to foster and promote wind music and the adult band concept through concerts, conferences, tours, recordings, publication, and commissions.

- to assist in the music education of young people – the future generation of adult musicians – through the presentation of concerts and exposure to guest artists and guest conductors.

- to provide our members with an opportunity for musical expression, growth, and fellowship